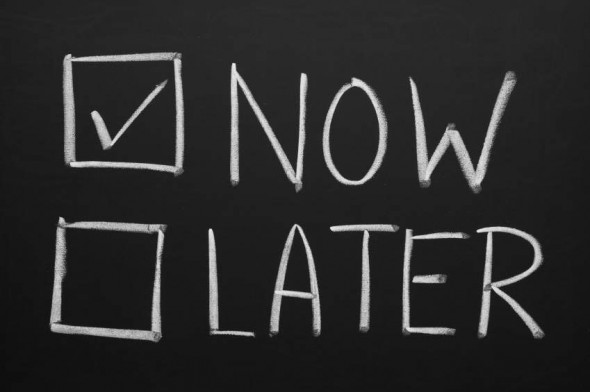 Headhunting expert advises career minded 30-somethings that vital decisions should be made while they still have time to reap the rewards.

More than ever, in the current uncertain economic environment, many executives in Thailand are faced with a dilemma. Particularly vulnerable are young up-and-coming executives in their early 30s. Many are asking themselves if they should they be looking for employment in healthier industries or even consider going overseas.

Leading headhunter, Edwin Sim, country manager of New York Stock Exchange-listed Korn Ferry, said executives in their 30s are at a critical point in their careers. “They have about a 10-year window to firmly establish their careers,” he said.

Sim, who has placed scores of CEO’s into multinational and large local companies, said that young executives in their early 30s, both local and expatriate, must realise that if they want to head major companies, they must make it at about 40. “Now is the time for them to get into the right company and target themselves 10 years (for getting themselves positions) senior management,” he said.

In Sim’s experience, large companies worldwide all look for senior managers in their early 40s to drive their companies. “They are all looking for people with the knowledge, experience and the energy to lead their companies to the next level,” he said.

Sim advises executives in their early 30s who have been made redundant because of the crisis to latch on to a target company as quickly as possible. The longer executives are out of the market, the less value they are to large multinational and local companies. “It’s an unfortunate fact of life,” he said.

Expatriate executives in 30 to 35 age group are also facing a dilemma. Sim said most young expat executives in their early 30s who come to Thailand on their own should not view that a couple of years working experience in Thailand will necessarily be valuable for their careers. “If it’s in their minds to eventually go home, my advice for them would be to go back now,” he said.

Corporations want leaders who have a decade of management experience under their belts during their 30s. Other 30-to 35-year-old expat executives who have grown to love Thailand but who may have been ordered back to the home office face another dilemma if they want to stay here.

Many of these expats may have been here on special assignments on very good expatriate salaries and benefits, Sim said. The multinationals that brought them to Thailand had specific objectives and were willing to pay a premium for their services. Because expertise wasn’t available locally, the companies opted to bring in someone familiar with the mother ship to build an operating platform and ultimately transfer the expertise to local executives. “When that special project is finished, the platform switches from an investment to an operating mode, which can be run by lower-cost local managers,” he said.

Those expats who have been asked to repatriate but who wish to stay in Thailand , Sim said, may have to lower their expectations. They may need to find operating-mode positions with other companies. These companies may not value their skills as highly as their former employers.

“At the end of the day, supply and demand determines the salaries companies are willing to pay,” he said.