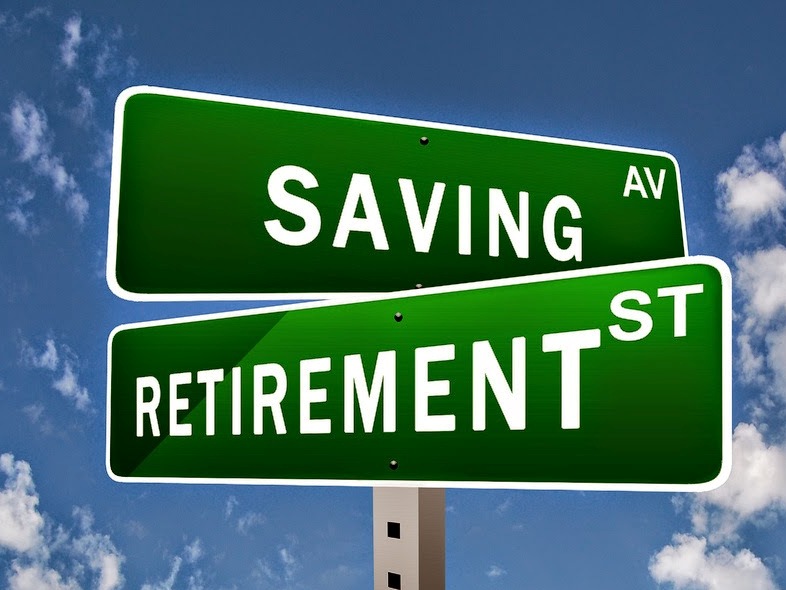 Recently at the Human Capital Alliance co-sponsored 5th Thailand Roundtable Global Investment Forum on pensions and investments, several speakers provided us with important information I would like to share with you.

Perhaps more importantly, the following chart shows that the ratio of labor-aged workers to the old-age population has also been dramatically decreasing.

These dramatically decreasing ratios have alerted leading economists such as Pisit to seriously consider what Thailand must do to ensure our old-age citizens can enjoy a high-standard of life through sustainable adequate penisons during their retirement years.

Currently 10.5 million private employees or 27% of the total work force are covered by Social Security. Many government employees are covered under a separate Government Pension Fund System.

To access social security coverage, employers and employees each contribute 5% of monthly incomes to the Social Security Office.  60% of the monthly income deductions goes toward the government’s pension scheme.  The government also contributes 2.75% monthly.

Although most of the SSO payment goes toward the retirement scheme, SSO funds also cover sickness, serious injuries in which beneficiaries become invalid, death, children’s allowances, and unemployment.

As of today, Thailand’s social security fund has Baht 946 billion ($US30 billion) of which Baht 826 billion ($US27 billion) is reserved for pensions. The Social Security funds manages about 95% of its funds internally through 50 staff.