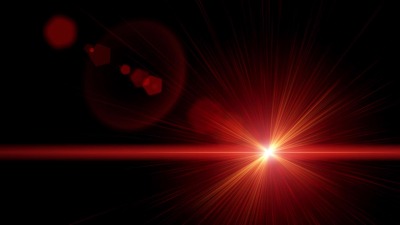 During the past decade, China explosive growth has greatly impacted the global economy and particularly that of South East Asia . For top executives in the region, China ’s robust economic growth has a direct impact on how you view your company’s operations and perhaps just as importantly, your career opportunities.

All of our businesses are directly impacted by China and repeatedly we have been told to treat the Middle Kingdom as an opportunity rather than as a threat. During the past several years, several of our clients who have ventured into China have begun sourcing top management personnel from throughout the region.

I would like to take this opportunity to provide you with some anecdotal insight into what some multinational companies are looking for and what compensation packages are required for direct reports to CEOs and above.

The first choice of most companies venturing into China is selecting top-flight home-grown executives to run their operations. However, due to China ’s explosive growth, particularly during the last five to ten years, the demand for top home-grown senior managers far exceeds the supply.

Today, senior executives from around the region are now occupying top management positions of many multinational companies operating in China . The demand for these types of top-flight managers also far exceeds the supply.

As a consequence, compensation packages in China at the top executive levels are going through the roof. Net after-tax compensation packages at these levels in China now begin at US$200,000 per year and are quickly rising. Companies are also providing comprehensive ex-patriot benefit-packages to attract and retain the best talent.

For up-and-coming managers in South East Asia, China ’s explosive growth cannot be ignored and the opportunities will only get better in the future. China is expected to continue as the world’s fastest growing economy over the next several decades.