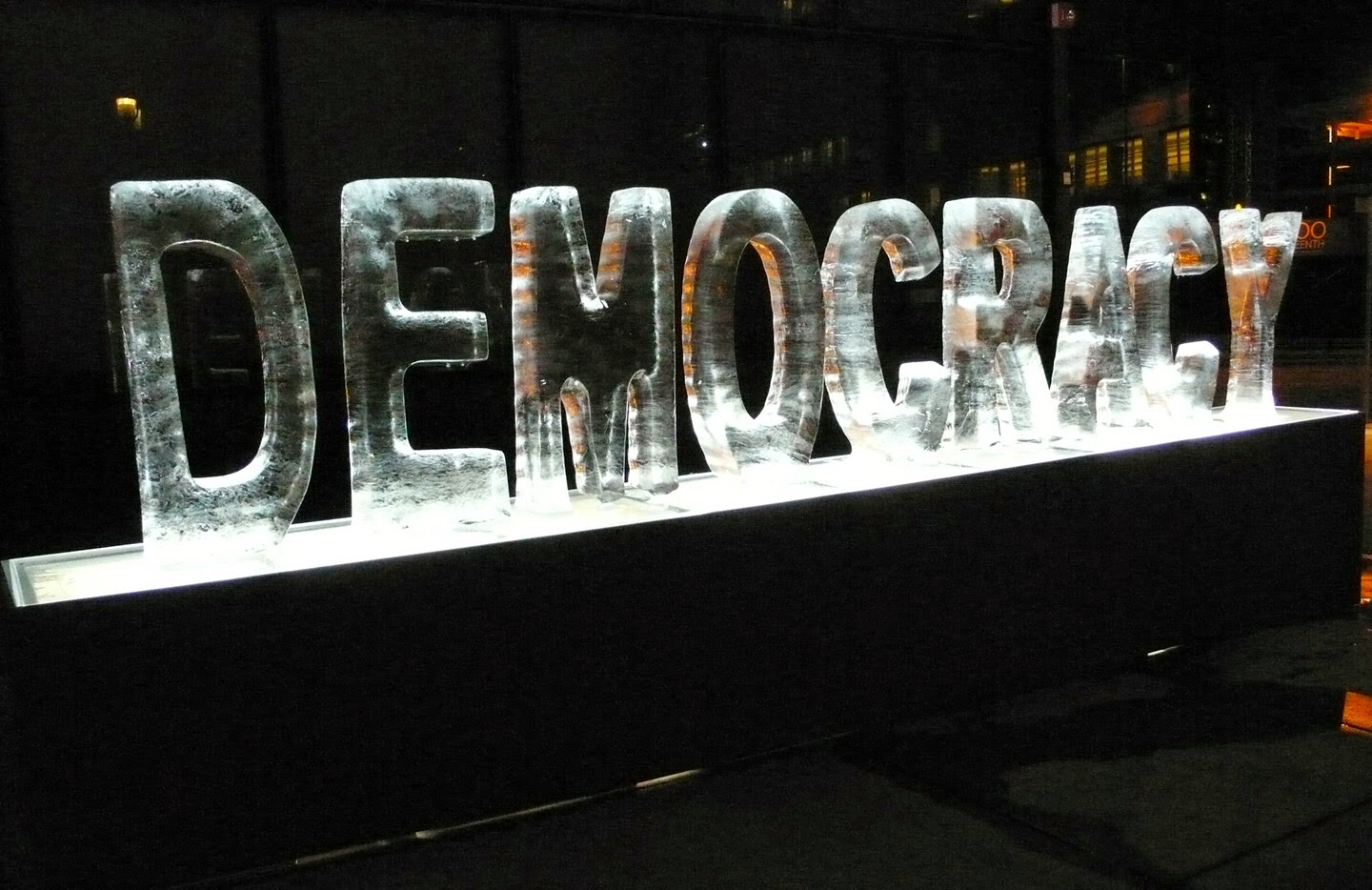 In Thailand and the region, providing people with sustainable ever-improving quality of lives has become a mantra for good governance.

A wide range of governance systems ranging from the West’s economic and political liberalism to China’s state capitalism are currently in vogue.

Each system purportedly adheres to a basic set of principles, including democracy, capitalism, rule of law and a civil society.

In his recent bestseller, “The Great Degeneration – how institutions decay and economies die” British historian and Harvard Professor Niall Ferguson said that inside these political, economic, legal and social black boxes are highly complex sets of interlocking institutions.

“Like the circuit boards inside your computer or your smart-phone, it is these institutions that make the gadget work.”

In South East Asia, we have experienced a wide range of experiences as our countries’ institutions continue evolving.

Human beings use institutions to organize themselves into groups.  For instance if the following institutions are defectively wired, Ferguson said the whole structure may cease to function efficiently.

Although many people simplistically equate democracy as one man one-vote, we quickly realize that the term means much more. Many interlocking institutions that support democracy must also function properly.

People sticking pieces of paper into ballot boxes or elected representatives making speeches and voting into large assemblies alone are not enough. “Just those things don’t give you democracy.”

“Just as important as the act of putting crossed or stamped papers in ballot boxes are the institutions – usually parties – that nominate candidates for election.”

Civil servants, judges or ombudsmen whose responsibility is to ensure the elections are fair are equally as important. “And then it matters hugely how the legislature itself actually operates.”

Although capitalism is currently in vogue as the most efficient way human beings can organize themselves economically, Ferguson said modern nation states have developed institutions that were undreamed of a hundred years ago and are drastically changing its meaning.

Most “capitalist” states are now dedicated more to regulating economic and social life and redistributing incomes.  “Welfare states have created increasing numbers of dependent drones whom the worker bees have to support.”

More importantly, Ferguson said many of these programs are financed by accumulating claims on the future – in the form of public debt. “Many Western democracies have broken an unspoken pact with future generations by accumulating huge liabilities to finance current consumption.”

Moreover, although these debt amounts are unprecedented, they mask the true debt because they often don’t include unfunded portions of long-term liabilities for health-care and pensions.

Huge public and private sector debts add more fragility to democracies because they leave governments with fewer options. Governments are forced to raise growth rates above current interest rates with technological innovations and judicious use of monetary stimuli.

In order to attract both foreign and domestic investment, countries must develop effective, low-cost enforcement of contracts to overcome the reluctance of private sector agents to participate in non-simultaneous economic transactions, especially over long distances in both time and space

“The state is developed as a coercive force able to monitor property rights and enforce contracts effectively.”

The current over-litigious US legal environment, Ferguson said has somehow turned the rule of law in many cases to the rule of lawyers, which is something different.

“Lawyers who can be revolutionaries in a dynamic society, become parasites in a stationary society and civil society withers into a mere no-man’s land between corporate interests and big government.”

A critical institution of any democracy is strong social political and non-political organizations that can counter a modern democracy’s tyranny of the majority.

Many of these are voluntary associations that people form because of common interests and a desire to improve communities.

It may be wise for everyone to refer to the above analyses to review our own governments’ overall effectiveness.

As always, your comments would be most appreciated.