Sustainability in a globalization era 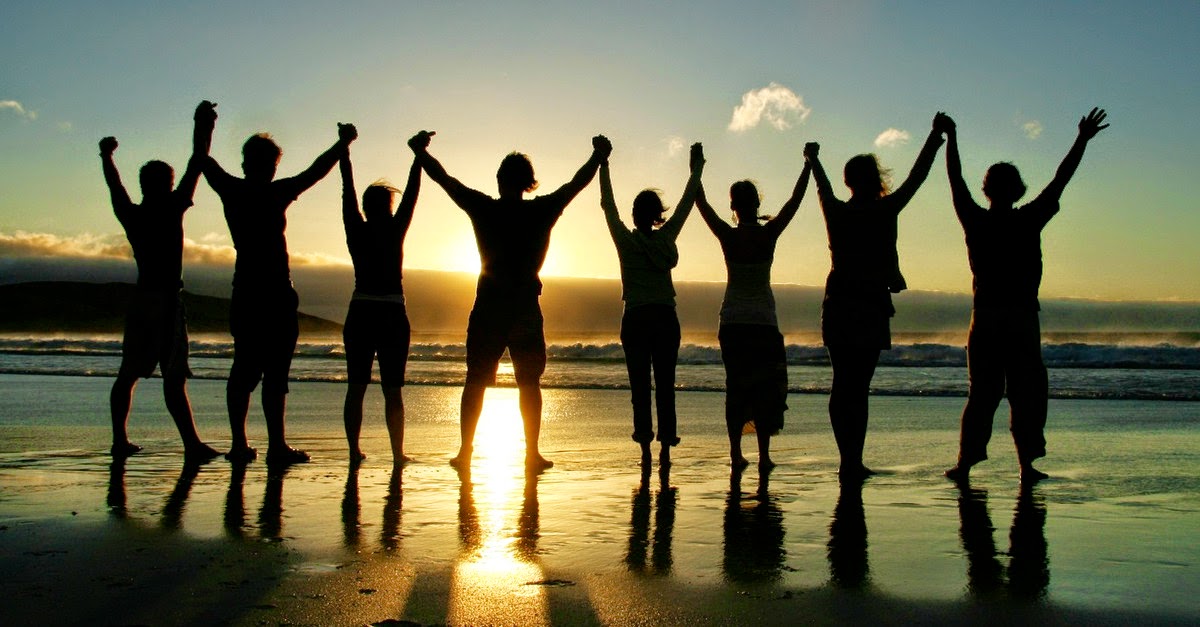 Edwin Sim looks at an interesting article on sustainability as expressed by Jean Pierre Lehmann PhD, Senior Fellow at the Fung Global Institute.

The 2008 global financial crisis was a catalyst for a complete rethink on whether capitalism’s unbridled growth was an optimum development strategy.

Issues such as increasing inequality, the widening gap between the rich and the poor, and the sustainability of unbridled growth’s penchant to destroy natural resources have been discussed by everyone.

In his recent article, “What’s it for? Moral responsibility in an age of globalization ” Jean Pierre Lehmann PhD, Senior Fellow at the Fung Global Institute said “the most viral cancer to afflict the system has been the egregious manifestations of unethical, immoral and in many cases illegal behavior of major corporations, especially, but not exclusively, in the field of finance”

“In the eyes of many the whole system seems to be corrupt and unjust.”

Lehmann said people are very angry because banks destroyed billions of dollars of wealth, while more than a billion people don’t have access to proper sanitation, potable water and sufficient calories.

“Hundreds of millions of children go to bed hungry, while the men (there are few women in the field of finance) whose incompetence and possible immorality have done so much harm to global finance earn outrageously high salaries and bonuses.”

Most outrageously the public became particularly incensed when despite billions of dollars of public bail-out money,  many top-bankers were thick-skinned enough to ignore adverse public opinion by continuing to pay themselves huge bonuses.

As global society continues at full throttle down this road, Lehmann said more people are becoming alarmed and more strident in where are we going and what’s this journey for?

Lehmann said that most of these authors’ views converge toward two absolute imperatives.

“One is to eradicate global poverty and all its ills. The other is to ensure social and environmental sustainability.”

These two imperatives, he said cannot be disassociated. Quoting Lord Nicholas Stern, author of the Stern Review on the Economics of Climate Change, Lehman said if we fail on one of the two challenges, we fail automatically on the other.

“To achieve these goals, one important means is to revisit definitions of key concepts.”

Lehmann said everyone must start off by defining what is meant by prosperity and wealth.

“For the last few decades these terms have been seen as material (the accumulation of assets) and individual.”

Wealth and prosperity, he said should more appropriately be seen as spiritual and collective. “Does happiness come from owning yet another Ferrari or from seeing that society has become better balanced, happier, more harmonious because inequality has been reduced and there are fairer opportunities for all?

Should the goal and guiding moral principles of each of us in this globalised economy, and especially of those with access and influence be amassing money, or is about creating genuine social wealth, he asks?

This question deserves to be answered not only by philosophers, but by all stakeholders.

Lehmann recommends many different books that have been written on the topic.  These include books such as: Michael Sandel, What Money Can’t Buy: The Moral Limits of Markets, Tim Jackson, Prosperity without Growth: Economics for a Finite Planet, Robert and Edward Skidelsky, How Much is Enough? Money and the Good Life, Joseph Stiglitz, The Price of Inequality: How Today’s Divided Society Endangers our Future, and Robert Schiller, Finance and the Good Society.

As always, I welcome your comments.

Happy New Year! May you and your family have a great 2013.