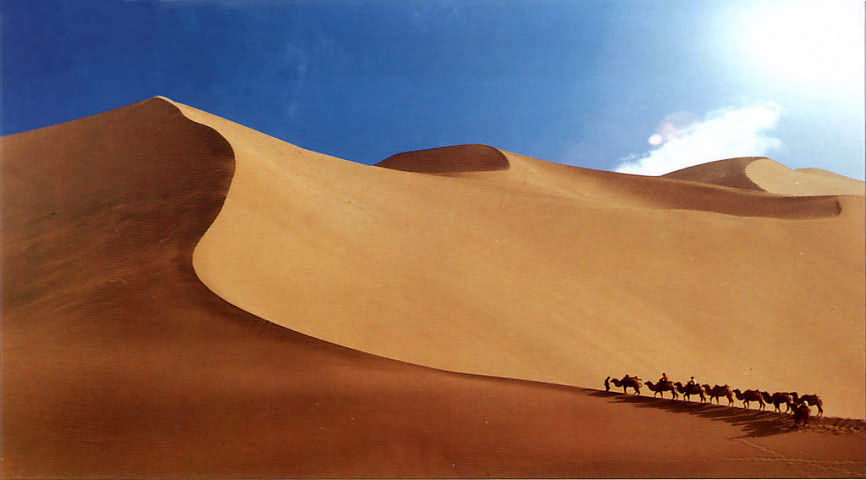 China’s proposed dual silk-road initiatives connecting it to Europe and South East Asia will have significant economic and political ramifications, especially for Thailand .

Arase, the Resident Professor of International Politics at The Hopkins-Nanjing Center at Nanjing University, The John Hopkins University of Advanced International Studies explains how China and its President Xi Jinping’s plan to restructure the Eurasian economy and geo-politics by building two new silk roads.

These trans-Eurasian networks of economic connectivity will not only help China sustain its growth momentum for decades but will also draw Eurasian countries into China’s economic and gravitational field.

In December 2014, Premier Li Keqiang traveled to Serbia and met 16 government heads at the third China-Central and Eastern European Leaders Meeting where he announced that China would provide a $US10 billion credit line for infrastructure development, a $US3 billon Chinese equity investment fund, a project to build a new railway from Budapest and Skopje to the Greek Port of Pireaus on the Mediterranean Sea.

Soon thereafter, Li went to Thailand and signed a $10.6 billion financing of the Thai segment of a railway connecting Bangkok to China;

The connection between these far-flung destinations, Arase said is part of China’s two Silk Road initiatives that Xi Jinping announced during his tour of Central Asia in September 2013.

China’s aim, he said is to create transcontinental economic corridors that radiate across the Eurasian landmass (the Silk Road Economic Belt) and along the maritime rim of Eurasia (the 21st Century Maritime Silk Raod).

“The result will be to channel economic flows to or from China.”

The two new silk road will include hard and soft infrastructures.

According to Arase, landlocked Yunnan, long a backward and remote border province has now been turned into China’s Silk Road Economic Belt “strategic beachhead” into Indochina.

Kunming is the hub of land transport corridors into China.

“This win-win” economic cooperation formula fits the two Silk Roads because countries along the routes tend to be developing countries that lack good infrastructure.”

“Economic infrastructure is not high priority among Western aid donors, and so China has found a special role to play in shaping the economic integration of Eurasia.”