Why is US employment lagging? 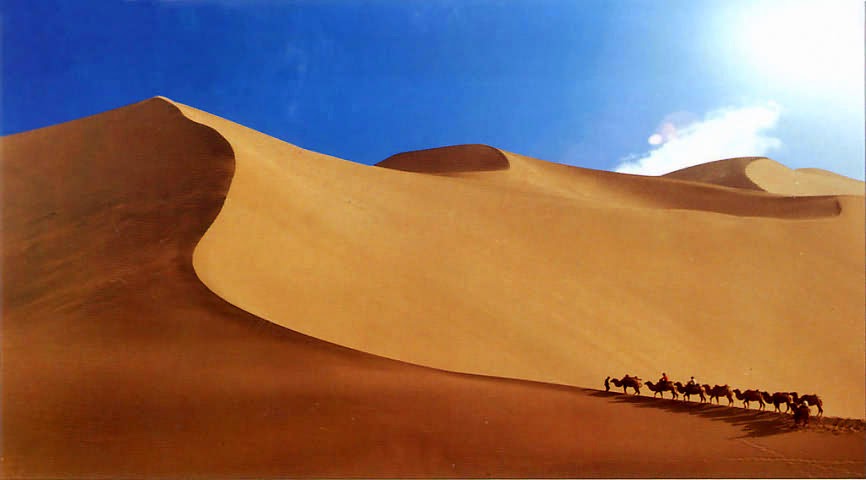 Edwin Sim comments on a Foreign Affairs article by Nobel laureate, Michael Spence addressing the issue of why the US employment rate has not bottomed out despite signs of economic recovery.

Those of us following the US presidential election races this year can’t help but notice how prolonged high-unemployment rates have become a serious political issue in the US.

In the past, most economists expected that when down business-cycles improved unemployment figures inevitably follow.

However, during the current recession, the global economy’s structural evolution has for the first time resulted in diverging US growth and employment.

In a recent Foreign Affairs article, Nobel economics laureate Michael Spence said that although globalization has helped hundreds of millions of people in developing countries escape poverty, it has also hurt subgroups within some advanced countries.

Spence said that the challenge for the US was to find a right place in the rapidly evolving global economy that will allow it to retain its dynamism and openness while providing all Americans with rewarding employment opportunities and a reasonable degree of equity.”

To reach this objective, Spence said America will have to experiment forward.

Spence said that during the past decade, developing countries such as China and India have become larger and richer and developed the ability to move up the value chain.

These countries are now increasingly producing high-value-added components that 30 years ago were the exclusive purview of advanced economies. “The climb is a permanent, irreversible change.”

Major emerging economies, he said are becoming more competitive in areas in which the US economy has historically been dominant, such as designing and manufacturing semi-conductors, pharmaceuticals and information technology services.

“The US government must develop long term policies to address distributional effects and their structural underpinnings and restore economic competitiveness and growth,”

To support his assertions, Spence shows that between 1990 and 2008, the number of employed in the US grew from 122 million to 149 million (roughly 27 million jobs).

However, 98 per cent of these new jobs were in what he deems as the economy’s non-tradable sector, producing goods and services that must be consumed domestically. Government (22 million) and health care (16 million) were the largest non-tradable sector employers.

Together these two industries created 10 million new jobs between 1990 and 2008, or just under 40 per cent of the additions. “Retail, construction, hotel and restaurant industries also contributed significantly to job growth.”

Meanwhile, the tradable sector that produces goods and services that can be consumed anywhere, such as manufactured products, engineering and consulting services barely grew. “The sector which accounted for more than 34 million jobs in 1990, grew by a negligible 600,000 jobs between 1990 and 2008.”

Spence said that except for the upper-end of the value-added chain, the US employment economic structure has been shifting away from the tradable sector toward the non-tradable sector.

“This is a problem because the non-tradable sector is likely to generate fewer jobs in the future. It is unlikely that government and health care in the US will continue growing as much as it had before the current economic crisis.”

Although many non-tradable jobs, particularly those involving manufacturing lower-value-added components moved to emerging countries, dramatic new labor-saving information and information innovations also eliminated many jobs throughout the US economy.

“The trend is causing virtually all US manufacturing sector employment to fall, except at the high end of the value chain.”

The tradable sector’s high-end includes finance, computer design and engineering and multinational company top-management. “These are the areas where the US economy continues to have a comparative advantage and can successfully compete in the global economy.”

According to Spence, the overall picture is clear: opportunities and incomes are high and rising, for the highly-educated people at the upper end of the US economy’s tradable sector but are drastically diminishing at the lower-end.

To restore employment however, Spence said that the US must focus on increasing tradable sector job growth.

The US needs to agree on a fundamental goal to restore rewarding full employment opportunities for a comprehensive-spectrum of Americans.

“With that objective as a starting point, it will also be necessary to develop ways to increase competitiveness and inclusiveness in the US economy.”

Although many people such as Warren Buffet argue that the market will solve employment and income disparities once the current economic crisis recedes and growth is restored, Spence said they may not be right.

“As long as these views dominate, it will be difficult to systematically address structural changes and employment in the US.”

The global employment structure evolution is creating distribution problems in the advanced economies. “Not everyone is gaining in those countries and some may be losing.”

Although everyone does benefit from lower-priced goods and services, manufactured in developing countries, most people also care greatly about being productively employed and in the quality of their work.

“Declining employment opportunities feel real and immediate: the rise in real incomes because of lower-prices does not.”

Spence said these distributional issues will more than likely remain because of the US  and global economies’ long-term structural evolution.

“With ample labor available in various skill and educational categories throughout the tradable sector globally, companies have little incentive to invest in technologies that save labor or otherwise increase the competitiveness of labor-intensive value-added activities in advanced economies.”

In short, the companies’ private interest (profit) and the public’s interest (employment) do not align perfectly. These conditions however may not last because if growth continues to be high in emerging countries, in two or three decades less labor will be available, “but two or three decades is a long time.”

Even though public and private interests are not perfectly aligned, Spence said they are also not perfectly opposed. “Relative shifts at the margin could bring them back to sync.”

Given the size of the global labor force, he said that it wouldn’t take much to restore employment growth in the US economy’s tradable sector.

“The right combination of productivity-enhancing technology and competitive wage-levels could keep some manufacturing industries, or at least some value-added pieces of their production chains in the US, and other advanced countries.”

Edwin Sim may be reached at edwinsim@humancapitalalliance.com