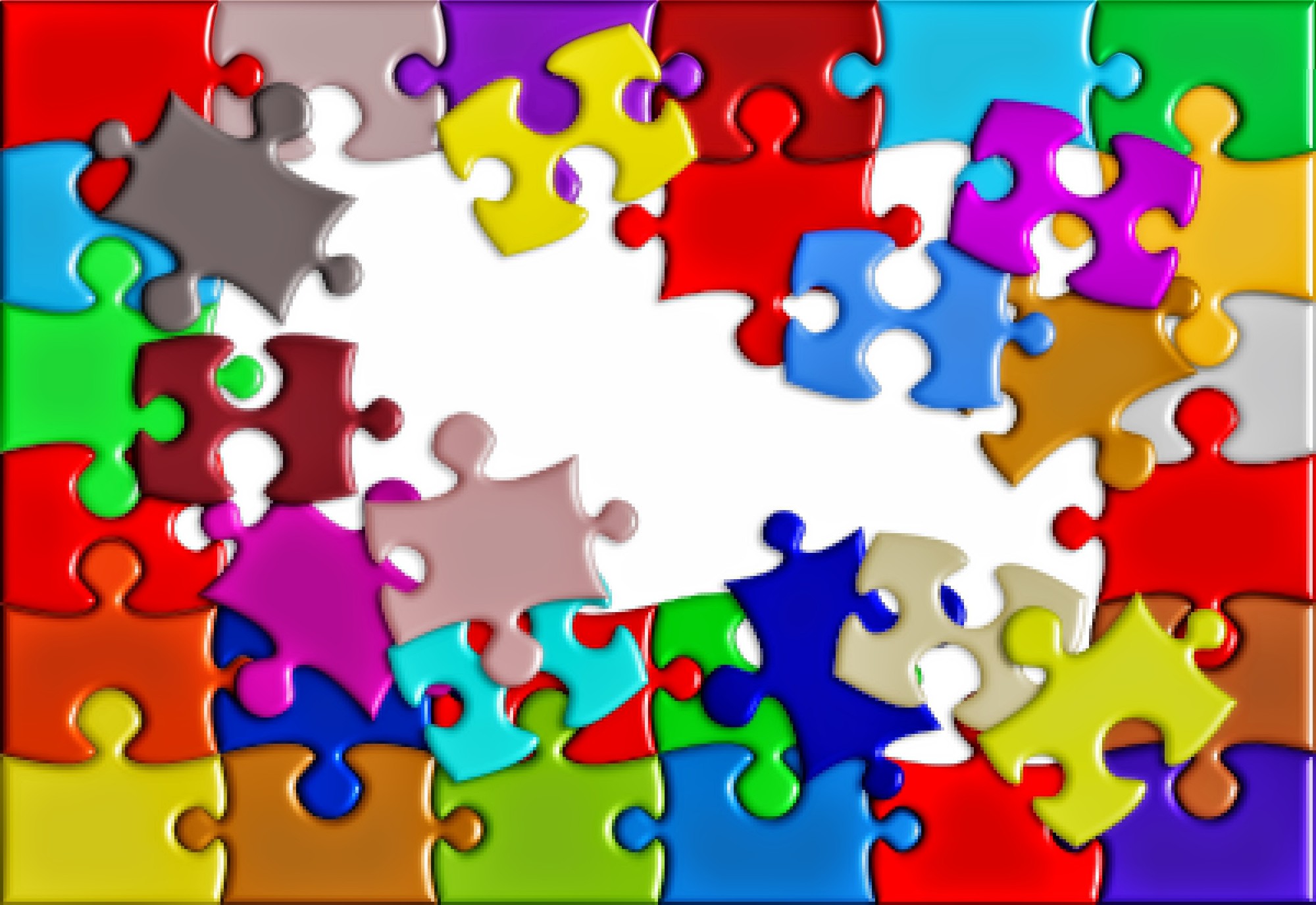 Edwin Sim looks at amplifying innovation with partnership as expressed by Booz & Company and IBM presentations.

I recently had the pleasure of browsing through IBM’s “Leading through connections” CEO Suites Study as well as Booz & Company’s Strategy and Business, Summer 2012 “A New Role for Natural Resource Companies”.

Both articles I believe provide us tremendous insight on how today’s business leaders and policy makers are using radical innovative partnerships to ensure sustainability in an era where disruptive forces have either rendered many existing business models and some entire industries obsolete.

In the Booz & Company article authors, Mary Stacy, Marilyn Taylor and David Legge explain why traditional resource-producing countries and companies must change their mindsets, from simply managing and selling resources to practicing resource-leadership.

“Resources producers are always constrained by the view that primary goods they sell are commodities.”

More importantly, the authors said that commodities are normally compared by price alone and customers determine how they should be used. This approach however has caused producers to conduct business with short-time horizons and most importantly has not given them much opportunity to differentiate from competitors.

On the other hand, resource leadership they said is “thinking strategically about natural resources from the time they are pulled from the earth through to their end use”.

The authors warn that resource leadership abilities are rare because they involve a variety of innate skills and thought processes including:

To be successfully implemented, the author said resource-leadership requires a partnership-oriented model wherein producers and consumers of raw materials have mutual interest in process and product innovation.

It can be easily seen how this model can also be applied to Thailand’s global-leading rice export industry that is currently being attacked by lower-priced competitors.

The business model itself, the authors said must involve a mutual commitment to stewardship of resources between producers and consumers.

In most cases, resource-leadership includes the following processes:

Air Canada for instance had fuel costs of $US3 billion in 2011 and according to the authors were looking to replace or improve existing-practices that hurt profitability. To combat these costs along with new carbon taxes, the company established a special department focused primarily on fuel-savings and carbon-emission reductions.

The airline began using alternative fuels such as biodiesel which reduced carbon emissions. They began partnering with alternative fuel producers or suppliers to create economic and environmental solutions that could be financially advantageous and reduce its fuel-price volatility exposure.

To make this all work, the authors said the airline paid a small premium for its biodiesel fuel and committed to purchase a significant steady quantity that would allow producers to fund new technologies. These alternatives allowed the company to reduce its future carbon taxes and at the same create a long-term lower-cost, sustainable and ecologically friendly energy solution.

Can’t do it alone

Although many business leaders have tried implementing resource leadership, the authors noted that they could not do it alone. “It can only be implemented through intensive attention not just within the company but throughout the network of producers, suppliers, regulators and customers.”

Governments could also assist with tax and trade incentives.

IBM’s “Leading through connections” study resulted from the company’s interview of 1,709 CEOs globally.  It main objective was to see how CEOs are responding to complexities associated with increasing interconnected organizations, markets societies and governments.

Three imperatives emerged from the interview that were held from September 2011 to January 2012 including:

I am primarily interested in how these global CEOs amplified innovations with partnerships. Extensive partnering, the study concluded was providing CEOs with the edge needed for radical innovation.

In today’s digital and social media environments, the study noted that innovative pressure is not subsiding and organizations are teaming to meet the challenge.  “More than half the CEOs are partnering, exclusively to drive innovation,” it said.

Instead of creating new products or implementing more efficient operations, they were more likely moving into other industries or even inventing entirely new ones.

Perhaps more importantly, even when the partnership is going well, CEOs must occasionally break from the status quo and introduce new external catalysts, unexpected partners and some intentionally disruptive thinking.”

Many CEOs learning while leading

In today’s uncharacteristically disruptive era, the IBM study showed that many CEOs are learning while leading and exercise three critical leadership traits:

The IBM concludes by saying these characteristics closely align with goals of empowering employees through values, engaging customers as individuals and amplifying innovation with partnerships.

“The linkage illustrates that CEO’s intuitively know that their evolution as leaders directly impacts organizations behavior, culture and ultimately results.”

As always, I most welcome your comments edwinsim@humancapitalalliance.com